Students are asked to complete sentences only by using a Complex Sentence. So, the students must have a clear idea about the construction of complex sentence.

In a Complex Sentence, we use a Principal Clause and a Subordinate Clause.

Example: We know that the earth is round.

He said that he had done it.

1.He said that the earth is round.

2.He said that he had done the work.

We can complete one sentence in three different ways and all the answers are correct.

Structures are important to learn for completing sentences. 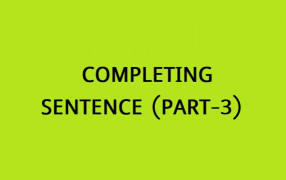 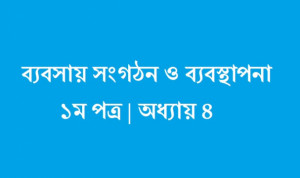 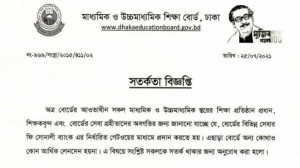 COMPLETING SENTENCE (PART-3)
Rule 4:As if/As though'As if' or 'as though' is used to express an 'unreal situation'. We always use past form... 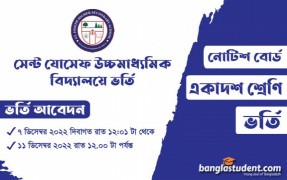 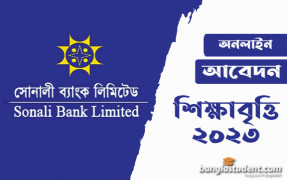 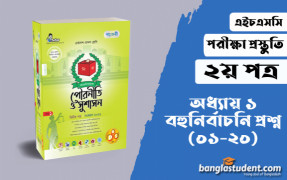 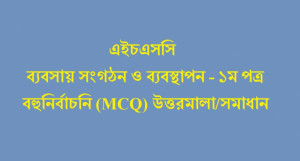 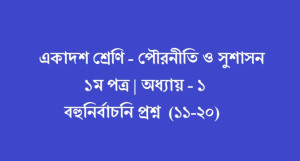 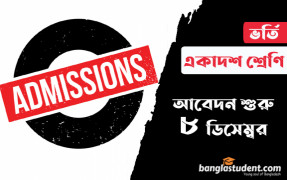 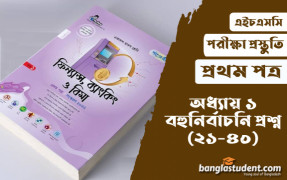 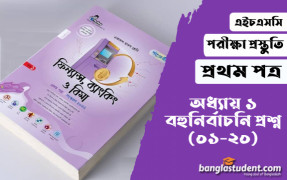